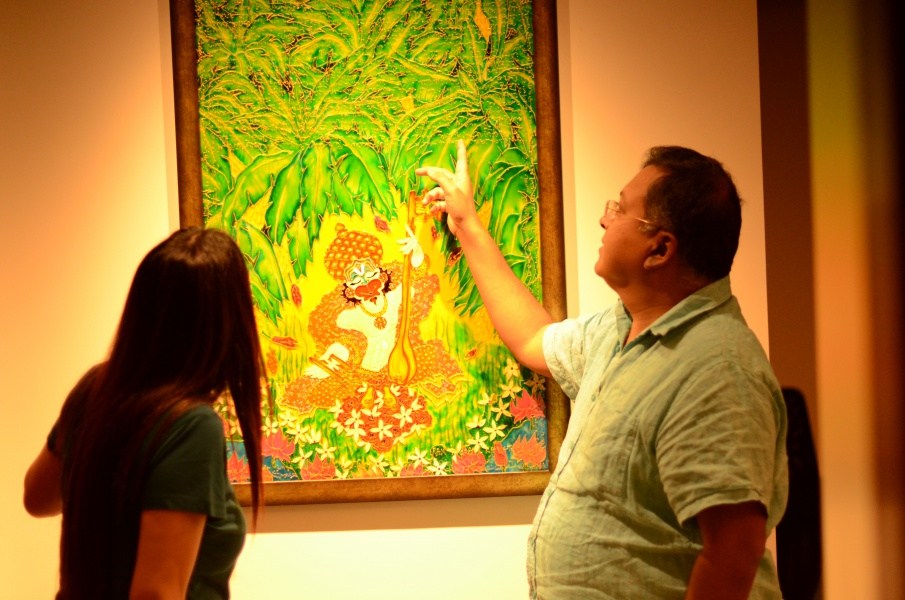 Many women don’t like being identified as feminists as they see feminists as man-haters who despise all things feminine. I think the problem is with the nomenclature – feminism.

I feel traditional gender roles and power equations have to change to the times. The traditional notion of men being superior than women needs to make way to a new world order where both men and women need to be treated with respect. That is feminism – questioning traditional hierarchies.

But any shift in a power equation can happen only through gentle negotiations and not forced through. Policies made must be tempered with education and counselling. Else, we end up creating a lobby that rejects the whole idea, and actively resists any change.