What do Manusmriti and Dharmashastra have to say about homosexuality? 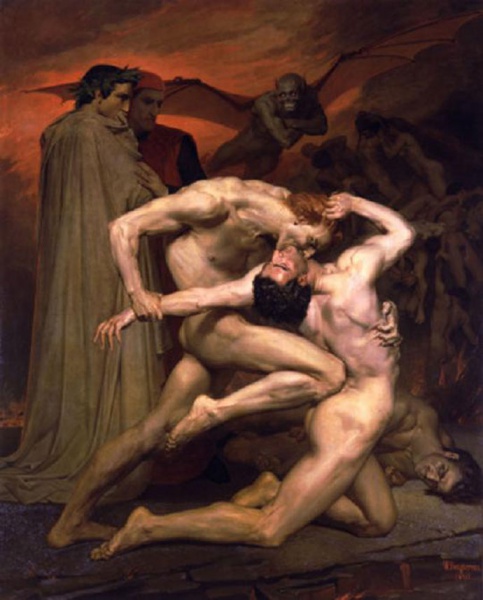 Before we answer this question, we must keep in mind that the current laws against homosexuality in India are based on colonial laws, which are based on Abrahamic mythology. It involves a reading — some would say a deliberate misreading — of a tale where God destroys the cities of Sodom and Gomorrah with fire and brimstone because they perform acts that go against God’s commandment. What these acts were is open to interpretation, depending on how you read the old Aramaic, Hebrew and Greek scripts. The anti-queer lobby says city dwellers indulged in homosexuality. The queer supporters interpret the story differently, that the city dwellers were not good hosts, and that they raped their guests. Take your pick. What is curious is that shortly after this incident, the patriarch Lot, who flees Sodom and Gomorrah before they are destroyed, has sex with his daughters, and his incestuous act is not punished by God.

The Vedas speak of Agni, the fire god, having two mothers! Must this be taken literally or metaphorically? Metaphorically, it refers to the fire-sticks that are drilled to create the fire for the yagna.

In the Puranas, God changes gender constantly: Every god has a female Shakti: thus Vinayaka has Vinayaki, Varaha has Varahi. Shiva becomes Ardhanareshwara, or half a woman, to make the Goddess happy. He becomes Gopeshwar – milkmaid or cow-girl form of Shiva – to join Krishna in the raas-leela. When Kali decides to become Krishna, Shiva takes the form of Radha, as per Baul traditions. Vishnu becomes the damsel Mohini to enchant demons and sages. In Tulsidas’ Ram-charit-manas, God says that he loves all creatures: plants, animals, males, females and queers (napunsaka), who give up malice and surrender to his grace. How does one read this? A comfort with gender and sexual fluidity? An acceptance of karma?

Medical texts, such as Shushruta Samhita, subscribe to the Tantrik belief that when a man and woman have sex, the gender and sexuality depends on the proportion of the male white seed and female red seed. If the male white seed is stronger then heterosexual men are born; when the female red seed is stronger, then heterosexual females are born. When both seeds are equally strong, the child becomes queer (kliba, napunsaka, kinnara). Sanskrit texts on astrology, architecture and music all refer to three genders: male, female and queer. Thus the condition is seen as physiological, not pathological. The Dharmashastras need to be located in this context. They were books that speculated on appropriate human conduct. They focussed more on “upper” castes and were relatively indifferent to “lower” castes. Written by Brahmins in the period that saw the composition of the Ramayana and Mahabharata, they have a relatively casual attitude towards non-vaginal (ayoni) sex. This could even refer to anal/oral sex between adult consenting men and women, not just between men, or between women.

The Arthashastra of Kautilya, charges a fine, similar to fines for minor thefts. Women are fined more than men. The fine increases if one of the partners is not consenting. (IV.XIII.236)

The Manusmriti equates homosexual sex to a man having sex with a menstruating woman, or having sex during the day, and the punishment involves purification rites: bathing with clothes on, and fasting for a night, and eating specific cow milk and urine related products. Failure to purify can result in loss of caste. The crimes of heterosexual adultery and rape, and deflowering a virgin, have much higher fines and more intense purification rituals. (XI:175)

The Dharmashastras clearly value heterosexual marriage and sex that results in production of sons. However, they do acknowledge, albeit grudgingly, the existence of other forms of non-vaginal sex, heterosexual as well as homosexual, and seek to restrain them with fines and penance, without overtly condemning them in religious or moral terms.

Not everything in Hinduism or India was governed by Brahmin texts and that is important to remember. In monastic orders like Buddhism and Jainism where celibacy is celebrated, sexual desire – be it homosexual or heterosexual – is seen as an obstacle to the spiritual path. In Charvaka, or materialistic traditions, the intrinsic nature (svabhava) of living creatures must be respected and celebrated, rather than judged. Thus India has had a very diverse, generally liberal, range of attitudes towards all kinds of sex, including homosexuality, with warnings about addiction, attachment and obsession.