Sita : An Illustrated Retelling Of The Ramayana

The chariot stopped far from the city in the middle of the forest.

Sita alighted, eager to walk amongst the trees. The charioteer, Lakshman, remained seated. Sensing he had something to say, Sita paused. Lakshman finally spoke, eyes to the ground, 'Your husband, my elder brother, Ram, king of Ayodhya, wants you to know that the streets are full of gossip. Your reputation is in question. The rules are clear on this: a king's wife should be above all doubt. The scion of the Raghu clan therefore has ordered you to stay away from his person and his palace and his city. You are free to go wherever else you please. But you may not reveal to anyone you were once Ram's queen.'

Sita watched Lakshman's nostrils flare. She felt his embarrassment and his rage. She wanted to reach out and reassure him, but she restrained herself.

'You feel your Ram has abandoned his Sita, don't you?' she asked gently. 'But he has not. He cannot. He is God; he abandons no one.

And I am Goddess; I cannot be abandoned by anyone.'

A mystified Lakshman returned to Ayodhya, while Sita smiled in the forest, and unbound her hair.

It is significant that the only character in Hindu mythology, a king at that, to be given the title of ekam-patni-vrata, devoted to a single wife, is associated with the most unjust act of abandoning her in the forest to protect family reputation. This seems a deliberate souring of an uplifting narrative. Ram's refusal to remarry to produce a royal heir adds to the complexity. The intention seems to be to provoke thought on notions of fidelity, property and self-image.

And so the mythologist and illustrator Devdutt Pattanaik retells the Ramayana, drawing attention to the many oral, visual and written retellings composed in different times, in different places, by different poets, each one trying to solve the puzzle in its own unique way.

This book approaches Ram by speculating on Sita: her childhood with her father, Janaka, who hosted sages mentioned in the Upanishads; her stay in the forest with her husband, who had to be a celibate ascetic while she was in the prime of her youth; her interactions with the women of Lanka, recipes she exchanged, emotions they shared; her connection with the earth, her mother, and with the trees, her sisters; her role as the Goddess, the untamed Kali as well as the demure Gauri, in transforming the stoic prince of Ayodhya into God.

Order your copy of the book: Flipkart | Amazon 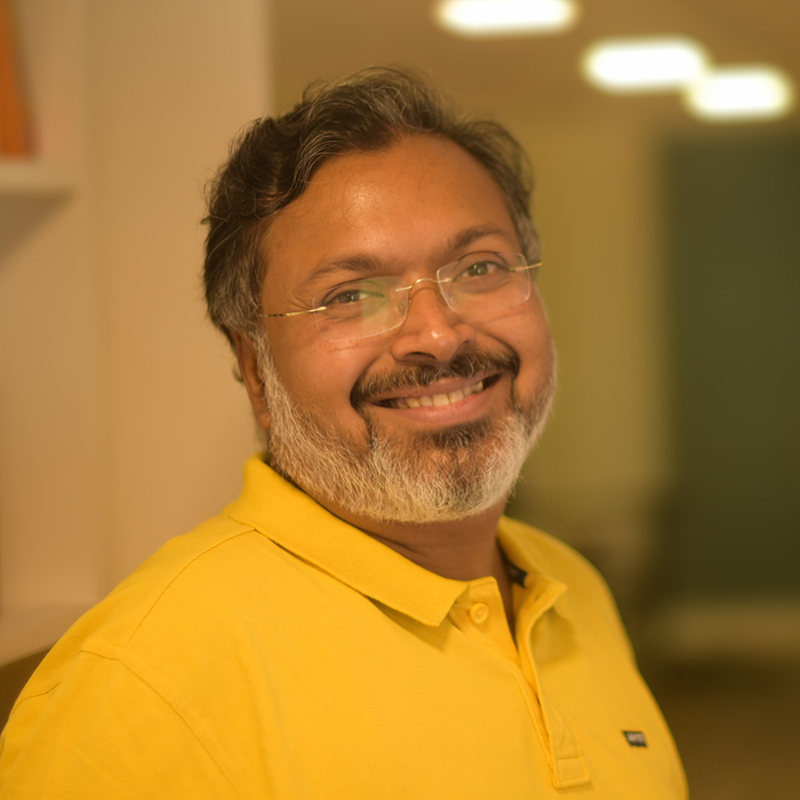