Managing the boss in India 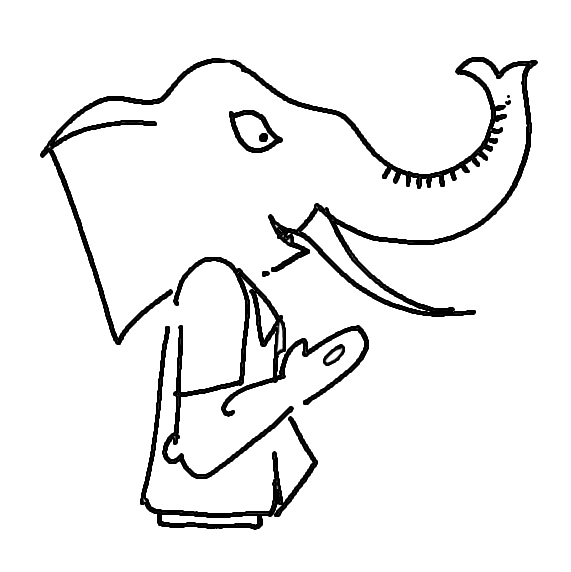 A friend from Southeast Asia once told me that the Chinese have had a civil service and bureaucracy for over a thousand years, complete with a civil service exam. The success of this bureaucracy is based on respect for hierarchy. It is not based on the individual, but the position the people acquire. This hierarchy was highly respected in keeping with Confucian traditions.

People often see that India, too, is hierarchal and bureaucratic; however, compared to Chinese culture, Indian bureaucracy seems highly inefficient. The reason for this is a very unique aspect of Indian culture.

There may be a superficial adherence to the hierarchy in India; but at a systemic level, there is complete disregard for it. This means that, while in China, the role of a decision maker and implementer is very clear, with the senior authority taking the decision and the junior authority implementing it, in India, at every node, decisions are taken by every member of the bureaucracy, using what limited power each has, to delay the process, either by withholding the file, or the signature, or, in a worse case, by misplacing an entire file. He can also bypass the system and make things happen.

The Indian ability to align superficially, but remain misaligned at the core is the reason why many Europeans and Americans consider Indians to be hypocrites and difficult to handle, far more than the Chinese.

In Chinese culture, the resentment towards authority is well masked. In fact, a Chinese person is celebrated, or is considered dignified, for not showing expressions. Even Chinese and Japanese dance forms, like Kabuki, thrive on the idea of not showing emotions. It is a sign of being cultured.

In India, with its dance traditions inculcating abhinaya or expression, expressiveness is ingrained. Indians nod, or move vigorously, like dancers, to express points. This is performance, for the delight of the audience. It is neither transparent nor authentic. This makes Indians exasperating to someone used to a transparent system. One of the most powerful body gestures is the Indian head-shake, which is not binary, but fuzzy and leaves the observer clueless, as to if we are in agreement or disagreement.

In the same way, many Indians, in teams, show the ‘tusk of deference’ and appear to be in agreement with the boss, however, when the boss turns away, they do exactly what they want, in other words, they display teeth of freedom. So, while there is a hierarchy in China and India, the hierarchy takes a very different form.

In western culture, as long as there were Colonial powers, hierarchy, authority and bureaucracy were highly respected. Over time, as societies moved into more egalitarian roles, people are expected to do their roles objectively and hierarchy is not required to create a system or a process. However, western organizations, continuously, demand transparency in matters. They believe that agreement and disagreement have to be openly presented. Innuendo a n d suggestions, which were part of court culture, such as the court of Louis the XIV, or Elizabeth the I, where innuendo was used to show disagreement or disapproval, are completely rejected.

In China, with its Great Wall and Fire Wall culture, everything is kept secret and expressions never betray any emotion. We see a complete opposition to the transparent culture and we really do not know what we are getting. In India, we get the illusion of transparency, perhaps due to our love for Natya Shastra and the concept of maya (delusion).

Loyalty is a much-prized commodity, in India. Family businesses prefer loyal staff to transparent staff, who are open about their views and do not respect authority or value so much, but try to be western in their outlook. Indian feudal families, at one level, appear very much like Chinese feudal families, with a clear hierarchy being established based on the duration of their service. However, the elephant syndrome must not be forgotten.

Every employer, in India, knows the idea of Bagula Bhagat (crane devotee), the crane who appears like a holy man praying on one foot, but is actually there to catch fish, or the phrase ‘Mun mein Ram, bagal mein churi’ (the potential back stabber who always chants God’s name to appear holy), indicating a person whose word cannot be trusted. This makes Indian leaders highly insecure with their followers.