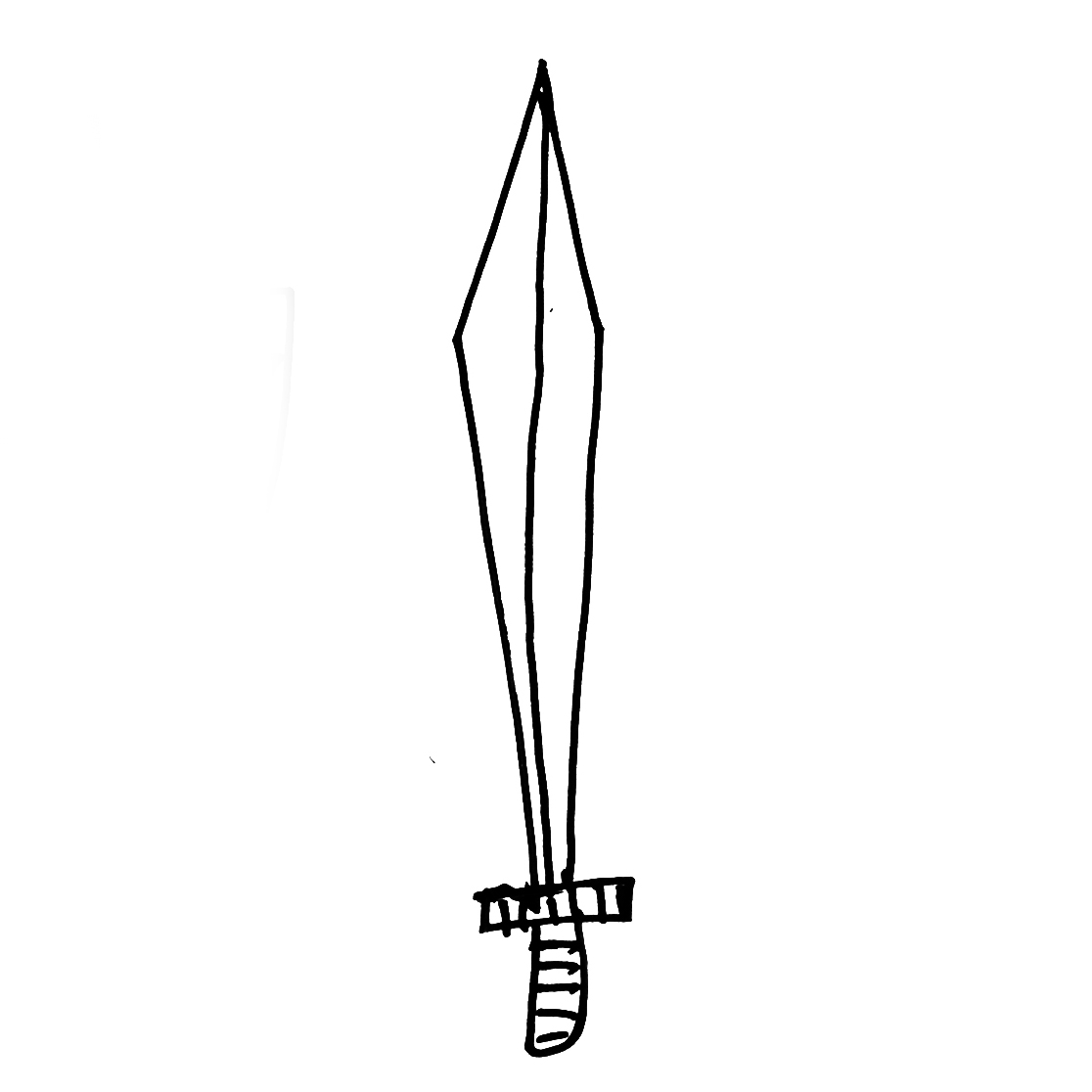 Two hundred years ago, in America, many white people justified the slavery of Africans arguing that their black skin was the ‘mark of Cain’. That they descended from the first murderer in recorded history. Before that, many Christians in Europe argued that Jews bore the ‘mark of Cain’ which is why they had peculiar features like hooked nose, and they circumcised themselves, and kept wandering like exiles, unable to settle anywhere. Thus the ‘mark of Cain’ – a mythological idea – was used to justify the slavery trade and antisemitism. Mythological ideas do impact in real life, even if people nowadays are quick to dismiss them as fiction.

Myths are cultural truths, transmitted over generations. They are invented to establish a world view. Some argue, the ‘mahatma’ of Gandhi and the ‘veer’ of Savarkar and the ‘pandit’ of Nehru, are political myths invented to brand certain leaders as sages, warriors and statesmen, and this eventually is seen as historical fact, by a certain community.

The story of Cain and Abel comes from the Old Testament of the Bible. Cain and Abel were the sons of Adam and Eve, the first man and woman. Cain was a farmer and Abel was a herdsman. Both made offerings to God. God preferred the offering of Abel and this made Cain so jealous that he picked up a stone and killed him. This made him the first murderer. And he was driven out of his family and struck by God with the ‘mark of Cain’. No one is sure what that means, but the event is seen as a historical fact, and used at various times to justify various political and economic agendas.

But is the story of Cain and Abel a historical fact? For many Christians it is, for it is found in the Bible. This is the argument given by people who believe that Evolution is a falsehood, and that the world was indeed created by God, out of nothing, in seven days. This ‘Creationism’ is taught in many American schools. What is not taught is that Cain and Abel has many versions.

In Jewish lore, Cain is not the son of Adam but the son of the Devil who raped Eve secretly. Since Cain murders Abel with a stone, he dies when the stone house built by his sons caves in. In other retellings, he grows a horn that results in his grandson mistaking him for an animal and killing him by flinging a stone. Which version is true? The Christian one, or the Jewish one?

In Islamic lore, Qabil (Cain) wanted to marry Adam’s beautiful daughter Aqlimia, who was betrothed to Habil (Abel). And so in lust and jealousy, Qabil killed Habil. Habil begged his brother to stop warning him that the murderer carries not only the sin of murder but all the sins of the victim, for the victim is cleansed of all sins having befallen to the injustice of murder. But the words had no effect on Qabil. When the murder was complete, Allah sent a crow to scratch the ground, to teach Qabil how to bury the corpse of his brother and hide his crime, filling Qabil with guilt and shame, for even when he thought he was alone he had been seen by Allah. After the murder, the Shaitan, the devil, went to Eve and told her that Abel is dead. But Eve did not know what ‘dead’ meant, for as first woman she had never seen death. Shaitan explained: Habil does not eat, drink, speak, move or breathe. On learning this, Eve wails, becoming the first mourner. Is this particular Islamic version more historically accurate than the other versions?

These stories have their roots in a pre-Abrahamic Mesopotamian tale. The shepherd Dumuzi and the farmer Enkidu competed for the affection of the goddess Inanna. She chose the shepherd. The farmer-god Emesh and the shepherd-god Enten complain to the chief god Enlil, who also rules in favour of the shepherd. The preference of the herdsman over the farmer reveals an old animosity of those who herded sheep, goat, cattle and camels towards settled agriculturists whose farms and canals blocked passage of their animals. One can argue that this animosity led to the story of Cain and Abel, Abel embodying the first of herdsmen, the favoured profession in Abrahamic lore. After all, isn’t God our shepherd?

Only politicians use mythological stories literally. It appeals to the vast majority, the lowest common denominator. Looking at stories as metaphor is tough when dealing with the masses. Metaphors are fluid and contextual. They provoke thoughts, stir imaginations, and help us appreciate ideas that our ancestors wish to share with us. The story of Cain and Abel is essentially the quarrel between two brothers who become rivals for God’s affection. This theme of sibling rivalry recurs in myths around the world – and continues in almost every kingdom, country and business family.

If Abrahamic lore speaks of how Cain kills Abel in jealousy, Hindu lore speaks of how Vali and Sugriva fight over Kishkinda, Ravana and Kubera over Lanka, and Pandavas and Kauravas over Kurukshetra. Very rarely do we find brothers like Ram and Bharat who are willing to give each other their throne. Or Krishna, the cowherd, and Balaram, the farmer, who enjoy each other’s company as they go around the world in fabulous adventures.