Beyond Hinduism: Is caste a religious or a regional problem? 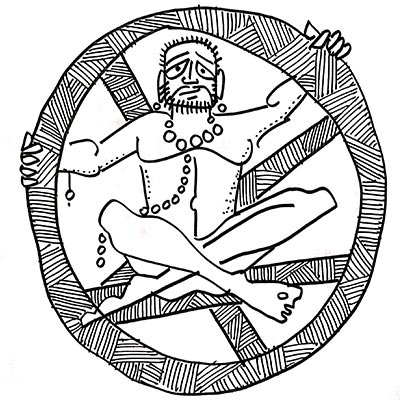 Caste in Pakistan, The Elephant in the Room by Shahbano Aliani
Christians required only as Sweepers by Asif Aqeel
ISDN report on Pakistan

Bangladesh is an Islamic state, and Islam believes in the equality of all human beings. Bangladesh is also culturally more aligned to Bengal, than to Middle East. Yet, caste discrimination thrives there, as detailed in these articles:

Factsheet on Dalits of Bangladesh
ISDN report on Bangladesh

Sri Lanka is a Buddhist state, and Buddhism believes in the equality of all human beings. Buddhism reached Sri Lanka in Mauryan times, long before Manu Smriti or Bhagavad Gita was written in India. Yet, caste discrimination thrives there, as detailed in this article:

Nepal was a Hindu monarchy. But no longer. Yet, caste discrimination thrives there, as detailed in this article:

Sikhism believes in equality. Yet, caste discrimination has been observed in many Sikh gurudwaras in Punjab, as detailed in these articles:

Christianity believes in equality. Yet, caste discrimination has been observed amongst Christians as well, as detailed in this article:

Tamil Nadu saw an anti-Brahmin movement lead by Dravidian parties. But anti-Brahminism did not necessarily mean being pro-Dalit. The Brahmins were removed but the Dalit plight remained, the power vacuum simply being filled by other castes, as detailed in these articles:

The above leads one to wonder:

Is caste a religious imperative, an essential requirement of Hinduism, as diagnosed by Euro-American Indologists who traced it to the “books” — Vedas, Bhagavad Gita, Manusmriti? Is its persistence and spread simply an indicator of Hinduism’s power? Or
Is it a regional phenomenon, a manifestation of South Asian culture, gradually emerging from a deeper socio-political-economic-ritual substratum, indifferent to religious mantles, reflected in literature that was composed here?

Which mythology — religious or secular — shapes the South Asian mind? Are we looking for the ring lost in this dark corner of the street under that distant lamppost where there is light?

Perhaps it is time to stop tilting at the windmills.